In the postal market in 2011, despite the fact that people did not expect the market, the postal market was still bright and bright, with a variety of popular products frequently appearing. This is not only reflected in the new postal mails that are frequently concerned by funds. Even many old stamps, "Wen" stamps, numbered stamps and JT stamps are extremely active. Some varieties even play an important vane role in the market. The "Blue Mail", "National Red River", "Red Light", and other New China classics and rare postal items shined on the auction market, and the prices were newly set high. This played a very positive role in enhancing market sentiment. Due to the reasons of history and the development of the times, Xinmailâ€™s attention was significantly higher than that of the old-time stamps and JT stamps. The old varieties did not perform very well in the previous years, and almost all the so-called market conditions in the postal market were. It is the market of New Post, but this situation has been significantly improved in 2011, the market is no longer a new post market, but a comprehensive market, postal investors have more choices.

Although the postal market in 2011 did not come out of a larger market than in 2010, there has been no significant change in the momentum of year-on-year growth. It can be said that there are many opportunities and there are quite a few varieties that deserve attention. The classic small sheet market prices represented by "Mei Lanfang," "Love Science from childhood," "Running Horse," "Qi Baishi," and "A Dream of Red Mansions," continue to be pushed upwards, and there is a kind of momentum and value investment. The concept has been demonstrated in these varieties. The wonderful performance of the â€œMei Lanfangâ€ sheetlet opened a window for the dull Lao Chit stamps. Although this window does not change the overall trend of the old ticket, its significance and role are: Obvious. Although the â€œMei Lanfangâ€ mini- sheet has also experienced significant oscillations in the second half of the year, it will continue to climb in 2012, but the pace of increase may slow down. Such small papers as "Love Science for Little," "Qi Baishi," "Lotus," "Dream of Red Mansions," and "Run Horse" may also be the case. This may be closely related to the shift in investment in related funds.

There is a mystery that has always puzzled investors, that is, when the â€œGengshen Monkeyâ€ stamp continued to go its own way, other varieties of the first round of the Chinese zodiac stamps did not shine. On the whole, the first round of the Chinese zodiac stamps did not effectively jump in 2011, and the increase in bid-offer spreads performed very well at the end of the year, even to the point where it was difficult for sellers to accept. In fact, the first round and the second round of Lunar New Year stamps have performed well in 2010 and have once been a hot item in the market. The third round of the Chinese zodiac stamps was still the object of capital investment in 2011. The â€œA-Monkey Monkeyâ€ large-scale ticket achieved a historic breakthrough, reaching a maximum price of 800 yuan, although there was a large amount of subsequent oscillations. However, the performance of the whole year was still satisfactory. It is expected that this trend of fund operation will continue in 2012. In 2010, the third round of Chinese zodiac presentations such as "Beggar Chicken", "Xinji Rabbit", and "Chunhuan Dog" were whipped up in the "Yellow Whirlwind" in 2010. In 2011, they all consolidated at low levels, but the gifted version had the advantage of low prices. , perhaps in 2012 will change.

In 2003, the small-sized sheets showed a typical trend of highs and lows in 2011. The â€œsmall bridgesâ€ and â€œliliesâ€ continued to climb in the first quarter. The small plates in 2004 and 2005 were small. The copy-issued tickets also followed the trend, but with the continued diversion of the funds in the postal market, the small-plate version of the 2003 rally was obviously weaker, and later it slowly moved away from investors' attention. The main reason is that the small version of the philatelic products became more and more concentrated in 2003, the prices are getting higher and higher, and the participants are becoming less and less. Investors can only choose low-priced varieties that may bring them more benefits.

The small-sized ticket with a circulation of about 10 million copies and the double-duplicated sheetlet have become hot spots in the postal market. This is an extremely important feature of the market operation in 2010. Although this situation has been a certain continuation in 2011, However, the level of splendor has dropped significantly. Many investors caught up in high positions have been put in place. Until now, they have been unable to successfully solve the problem. This lesson is worthy of serious concluding. The "Ching Ming Shang He Tu", "Luo Shen Fu Tu", "Top Ten", "300 Poems of the Tang Dynasty" and other editions or small editions shined in 2010 and continued into the first half of 2011. The rise of these varieties is a great encouragement for investors because it has never happened before, and many investors define it as an important symbol of the overall reversal of the market, so they dare to buy in large quantities and fear losing this one. Rare opportunity. However, in the second half of 2011, the popular varieties such as the â€œPing Ming He Shang He Tuâ€ edition ticket and the â€œ300 Tang Poemsâ€ small version have gradually weakened, and only the â€œWorld Stamp Exhibitionâ€ and other duo sheetlets have performed again. Prominent, and more and more strong, become the hottest species with the highest degree of attention. Although the market price of the double-double sheetlets has recently been retrenched, it is expected that the strength of the double-double sheets will continue into 2012, because the funds involved in the operation are still in operation.

Although some minor highlights appeared in the anthropomorphing small sheet, the stunned situation has not changed fundamentally. Since the funds involved in investment are few, it has continued to be a corner forgotten by the Mailers. This kind of oblivion has deep-seated reasons. The chronicling of the small-sized sheet is an "elephant" that cannot dance. To make it reactivated, there is absolutely no support for the relevant measures; even from the perspective of consumption. It is also far less than many cheaper and richer themes.

When other varieties have been hot flashes, postage slips have once become the object of funds operation, all species prices have reached more than 1.5 yuan, and some varieties have even come out of the momentum of continuous rise, but ultimately due to the lack of funds to follow The general trend has dropped. At present, the postage cover has become one of the most difficult transactions due to the large price difference. Judging from the current situation of fund intervention, the chronicle sheets and postage slips may not be able to emerge from the overall trend in 2012, but it does not rule out that individual varieties have once again become hot spots in the market.

Although the current overall situation of the postal market is in a continuous upward trend, but this does not mean that buying any philatelic products can make money. If the type of products is improperly selected, people may lose money. In particular, those with high prices will be more cautious. Carefully, it must not be fooled by the small amount of money in front of him. The collapse of the â€œfour-yearâ€ series of â€œKuanâ€â€™s two-monthly Xiao Zhang has caused the Postman to â€œfearâ€. When buying a stamp quilt, the vast majority of investors will buy it again and try to get it out as soon as possible. However, the actual results are not good, and the risk is often very high when there is no risk.

Of course, not all species are as destructive as the â€œGuangongâ€ series of stamp products, and there are also good varieties that can be bought boldly. Most of the philatelic products in 2011 had a certain increase compared to 2010, and some of them were still rising. For example, the 2006 annual volume rose by 60% in 2011. Compared with the high prices of the â€œWenâ€ stamp, the price of the stamp is relatively low, and the investment opportunities therein cannot be ignored. The postal market trend in 2011 may continue in 2012 and will continue to flash in the low-cost stamps. Postal investment is not a one-off process. It is a complete process. As long as investors are willing to work hard to choose, they can endure loneliness after investing, and ultimately will obtain greater profits. 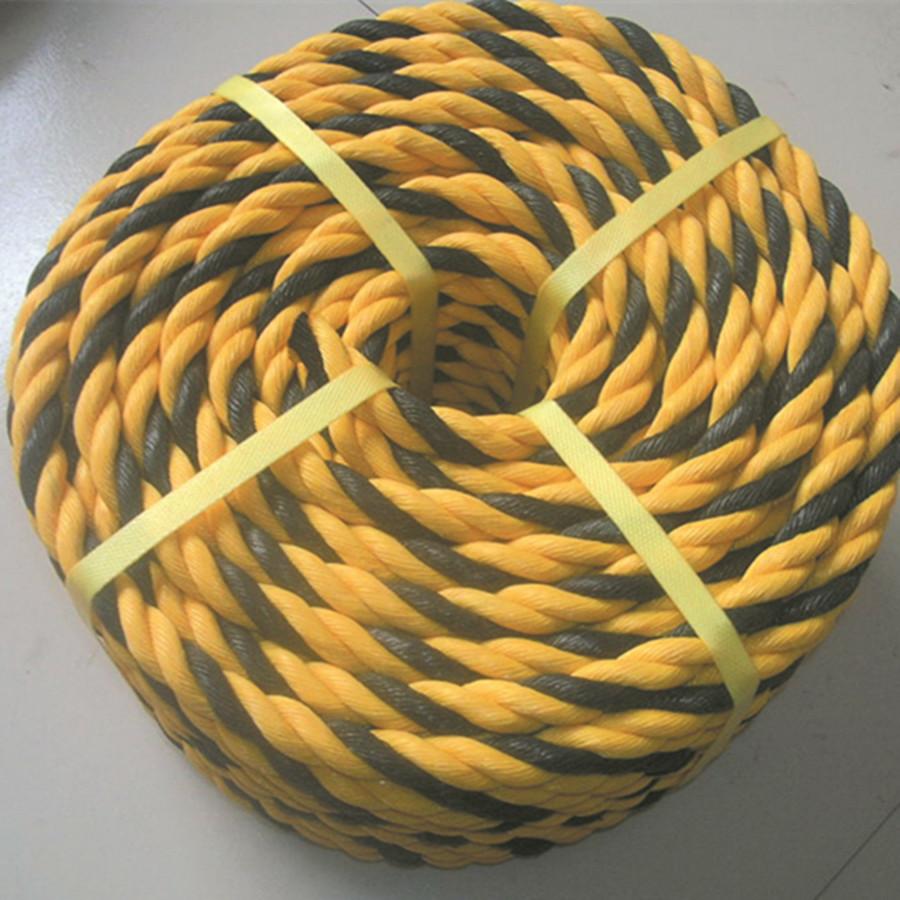 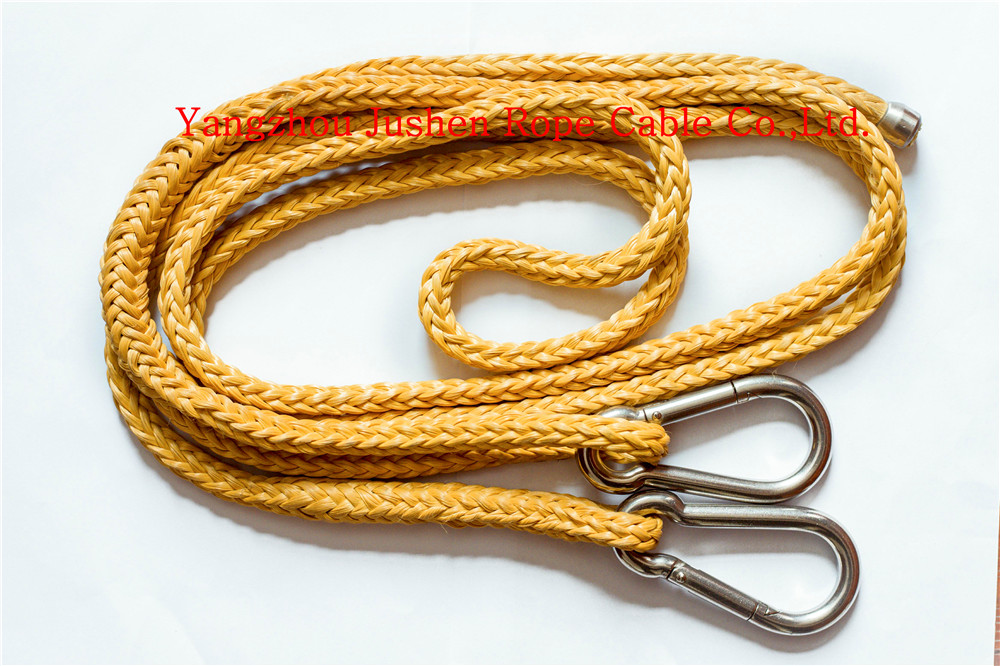