Ruyi, still quite familiar. In the court drama, it is often possible to see its figure, meaning good luck. It is said that Ruyi has already existed in the Eastern Han Dynasty, but its shape is not like this, but the shape of the handle is finger shape. At that time, there was a saying that "the hand can't be reached, the embarrassment can be satisfactory", so Known as "Ruyi", the common name is "itching". 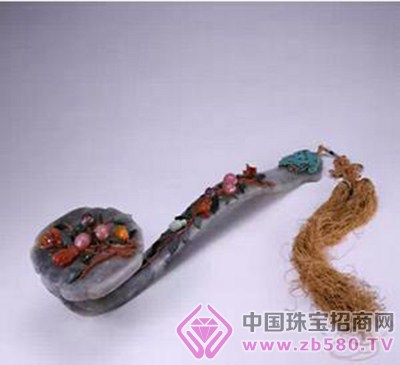 After the Han Dynasty, when it was time to Wei Jin, Wei Jin people liked to use alchemy to take medicine, so they often sweated and itchy, so the literati at that time developed the habit of holding hands and talking about metaphysics. (At that time, metaphysics was very popular). In addition, at that time, the Weijin people were born with a kind of chic temperament, so they held a beautiful feeling.

Developed to the Tang Dynasty, the shape of wishfulness is also varied. There are ganoderma patterns, cirrus patterns, and heart-shaped patterns. These are also symbols that symbolize auspicious meaning. Moreover, the materials used to make the wish have also begun to increase, such as the gold products, the jade products and so on. Since then, Ruyi has not only become a work of art, but also has passed down a fairy tales and elegance in the Wei and Jin Dynasties, which is what we are familiar with. 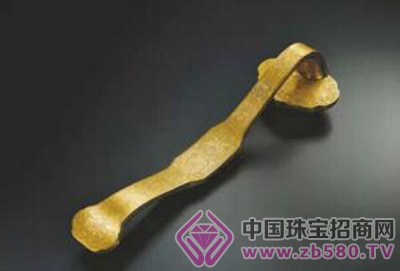 In fact, it has been developed so far, not just as a itch. For example, when the Buddhist scriptures were used, the "Ruyi" was often used as a props to carry around; the five generations of Li Ke used to use the iron to command the three armies; the dancers used it to make songs and dance props.

By the time of the Ming and Qing Dynasties, Ruyi had become a kind of good mascot, and it has gradually separated from the scope of hand use. For example, when the emperor meets with the AIA messengers, he will give a wish to show his friendship; in the private sector, his relatives will travel and give gifts and wish you good wishes.

In the history of China, there are many objects, such as jade belts, flat squares, sachets, etc., which have been popular, but they have gradually disappeared. They are only wishful. Although they have been through so many years, they have always been loved by people. A beautiful symbol, especially loved by literati, shows its status and value.